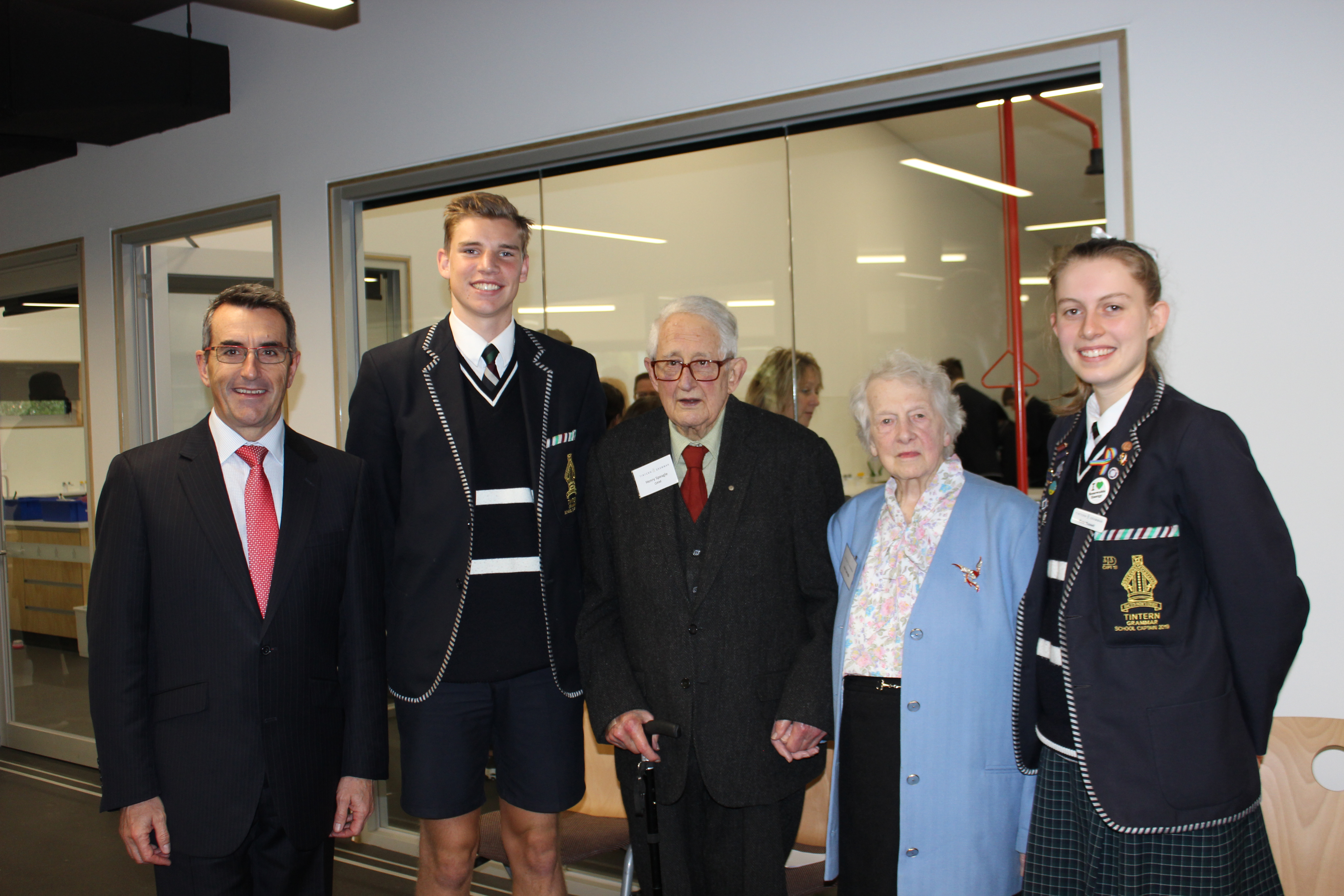 The wet weather didn’t dampen our spirits as we celebrated the official opening of The Speagle Science Centre last week. Approximately 80 members of our School community including donors, Board members, contractors and current and past families joined Principal Brad Fry, the building’s namesake Henry Speagle and Head of Science Lanna Derry, to officially cut the ribbon for the re-imagined centre.

Henry was joined by his whole family including wife Jean, son and daughter in law Donald and Angela, and their two sons Harry and Wilfred. The occasion also celebrated the donation of funds from both the 2017 and 2019 Giant Fairs towards the solar panels and the soon to be erected wind generator. 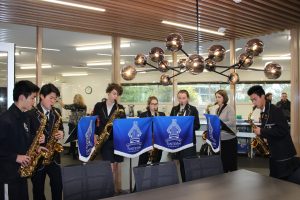 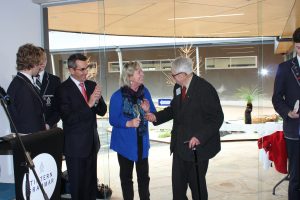 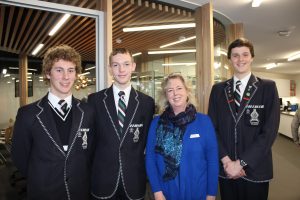 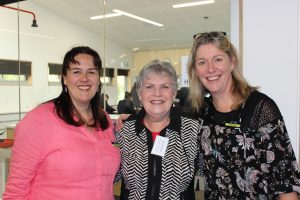 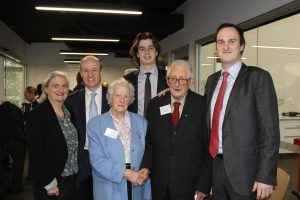 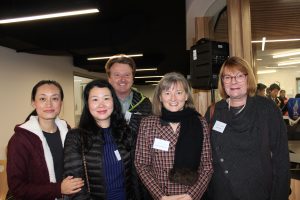 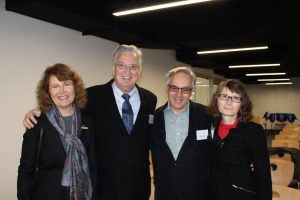 Congratulations to the Class of 2021