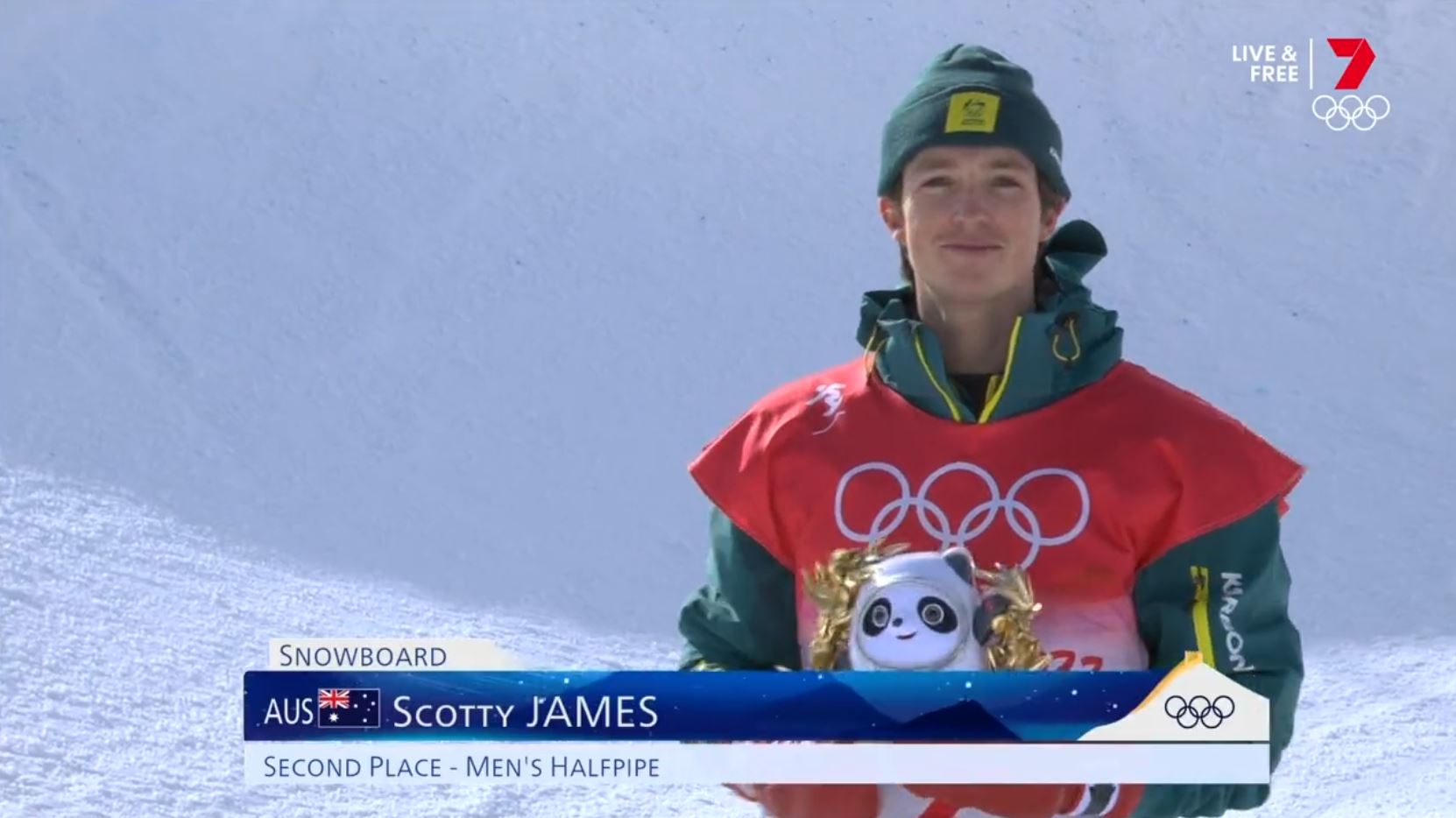 Friday 11 February was officially ‘Scotty Day’ in the Junior School as we cheered on alumnus Scotty James (YG 2013) in the Men’s Halfpipe Final at the Winter Olympics in Beijing.

With Channel 7 and Network 10 on-site filming their reactions, our students watched on as Scotty competed, hoping to better his bronze medal from Pyeongchang 2018. Scotty took the lead after his second run score of 92.50, an amazing way to bounce-back after a challenging first run.

In a close finish, Scotty maintained his second position, winning the silver medal in the Men’s Halfpipe final. Scotty has achieved so much in his snowboarding career and now adds another Olympic medal to the list.

Well done, Scotty! We are all so proud of you!

Congratulations to the Class of 2021