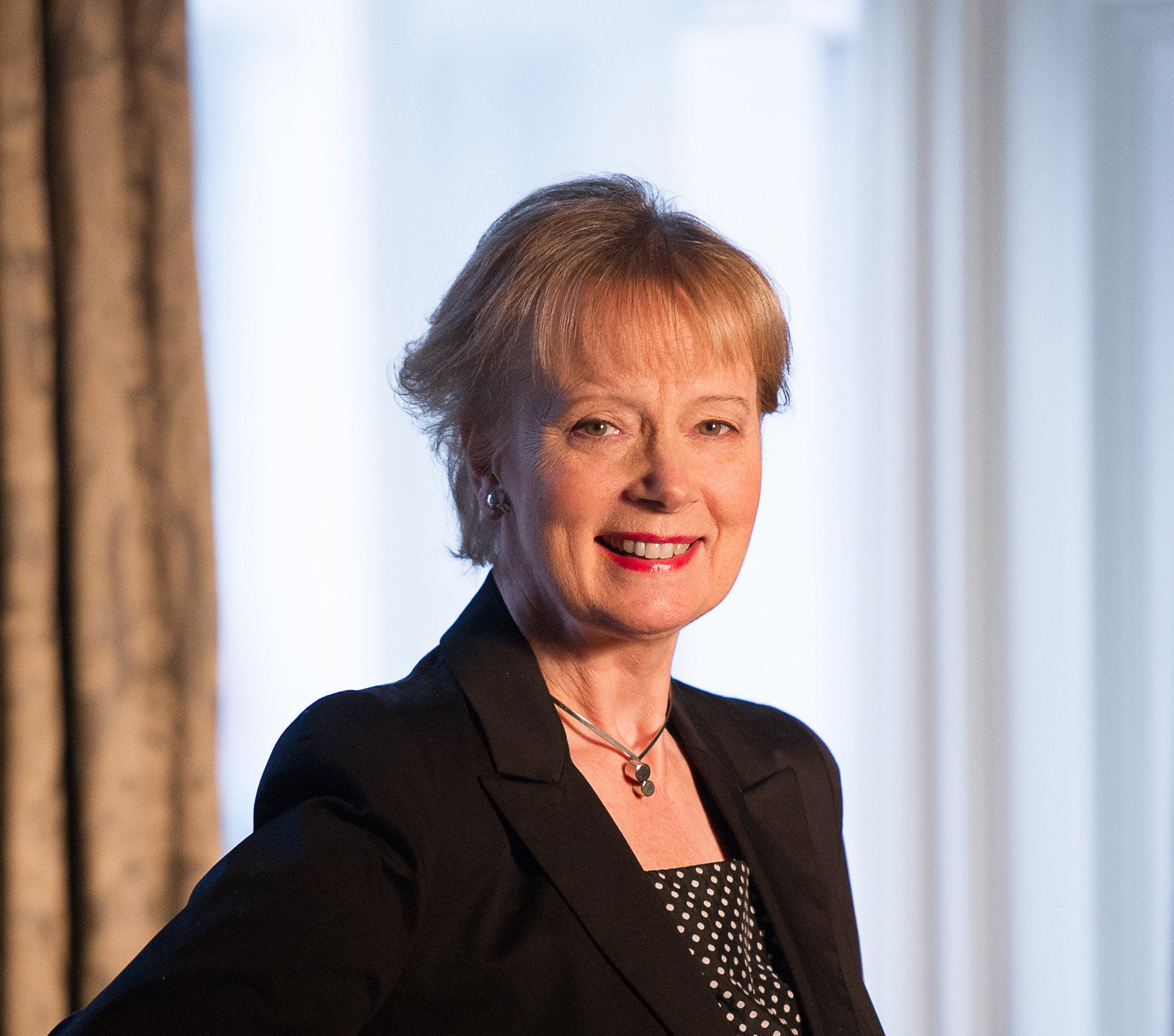 Penelope Thwaites AM Class of ’60 – Feature on ABC Classic

Penelope Thwaites AM, Class of 1960 is a world renowned pianist and composer. Recently ABC Classic has featured Penelope in story that celebrates her dedicated career in music.   Read the ABC Classic story

About Penelope’s life as a student of Tintern Grammar

During her time at Tintern, Penelope was School Pianist and a member of the Madrigal Group from 1958–1960 and Somner House Captain in 1960. She went on to complete a Bachelor of Music at the University of Melbourne, winning the Ormond Exhibition, and being placed first in her final year. Further studies in London led to her concert debut at the Wigmore Hall 1974. Since then, Penelope has performed and broadcast in over 30 countries, in recitals and as a concerto soloist with the London Philharmonic, the Philharmonia, the BBC Concert Orchestra, and other leading orchestras in Australia, Europe and the USA.

She has composed extensively for the theatre and other genres, and her musical Ride! Ride! was produced in London’s West End. A committed advocate for Australian composers, regularly including Australian repertoire in her programs, she founded and chaired the Performing Australian Music Competition (London 2001 and 2008) attracting participants from 20 countries. She is recognised worldwide as a leading exponent of the music of Percy Grainger.

Watch Penelope’s performance marking the centenary of her poet father, Michael, with a concert of his poetry, interspersed with evocative works by Chopin, Scriabin, Rachmaninov, Schumann, Brahms, Grainger and more.