In this year’s Factis magazine, we spoke to two families with students across the school to find out their thoughts on Parallel Learning. The full interviews are shared below.

Megan and Peter have four children at Tintern, Jack in Year 8, Alex in Year 6, Patience in Year 3 and Eli in Year 1.

“Parallel learning allows our family to have the benefit of gender-tailored education at a single location. With three boys and a girl this unique model became a really favourable factor in our choice of school.”

How has it benefitted your children?

“Our second son Alex moved to Tintern in Year 4. Starting the day with Energy Plus before moving to more structured learning was a great fit for him. Alex was more comfortable joining in on class discussions and he has made some really amazing friends. Alex’s journey has paved the way for Jack, Patience and Eli to join Tintern over the last two years.”

Have you seen any difference in their learning?

“With Alex definitely, giving things he would not normally try a go. Taking up music and being okay with it because so many of the boys do it. For Patience, she is stepping out of her comfort zone too. At assembly yesterday, she got up and spoke, which previously she would be more reluctant to do. I think it is because of the smaller groups [the majority of Junior School assemblies are Prep to Year 2, then Years 3 – 6], and they don’t have the whole Junior School together.”

Do you have any thoughts on how we could improve Parallel Learning?

“I’ve seen it improve already since Alex started. I like that there are now more co-ed options available. I think single gender is wonderful in the classroom, but when you get out to play, it’s great to have a mix because life is a mix. An improvement could be more co-ed options, maybe mixed sport teams. Team sports are great for building that comradery in a way that is not as difficult socially.”

Do you have anything else to add?

“I think Tintern has spent a lot of time figuring out how to make Parallel Learning work and I do like that they have adapted the model and are fluid in making it work, taking on the opinions of teachers and parents to make changes to make it better and fit with today’s society. I like that about this school, it is willing to change with the times but sticks to its ideals.” 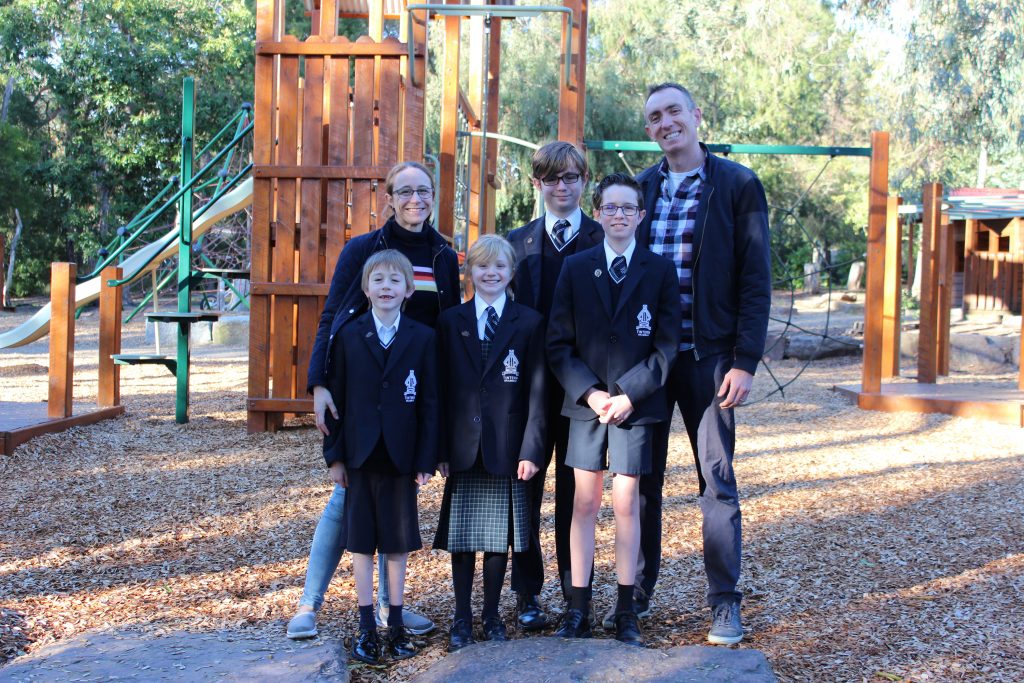 Julie and Ian have two children at Tintern, Molly in Year 7 and Ben in Year 9. Both Ben and Molly started here in Year 7.

Julie recalls a conversation that took place during her first tour. “We talked about the understanding of how boys learn, that they like a little bit of explanation and then get on with it. But girls tend to like having a full explanation, the rules and details explained, and then begin. It’s that understanding of the different way that genders learn that was really important to me, and then taking it to the next level by offering parallel learning that certainly attracted us to the School.”

Why did you choose Tintern Grammar?

“The reason we chose Tintern was for its care and attention of every individual. The academic side would take care of itself, that’s a given. The social and emotional wellbeing of children and how the school cares for each student attracted us. The parallel learning environment is a big part of facilitating how wellbeing evolves in Middle School.”

“I think boys and girls are very different from Years 7 – 9, boys are a little bit more immature than girls are. It is also a time when they are a bit more self-conscious. Their bodies are changing, their face is breaking out and in that period of time when they are more self-conscious, sometimes it’s nicer for girls to be around girls and boys to be around boys, who might be going through the same thing and in a more comforting environment in the classroom.”

Ben will be going into the Senior College next year, do you think that it’s the right time to switch back to co-ed?

“I think it is great timing. By the time you’re 15 going on 16, and you’re looking at those senior years, you are more settled in school and a bit more confident in yourself, so having the opposite gender in the classroom doesn’t end up being as big a deal as in those earlier years and Ben is ready. There has been enough shared involvement with the girls when they get together for the school production or House Showdown, and it will be good for him to share the learning environment with girls now.”

“I also think it’s amazing how much they mature between the start of Year 7 and the end of Year 9. When I look back at Ben at Molly’s age, he was still a boy but now he is quite a well-rounded young man, and that’s just in the space of three years. I know it’s natural and the progression of human beings, but for Molly in Year 7 now to when she gets to Ben’s age, she’ll be a different girl and with the environment she is in we believe she will be successful.” 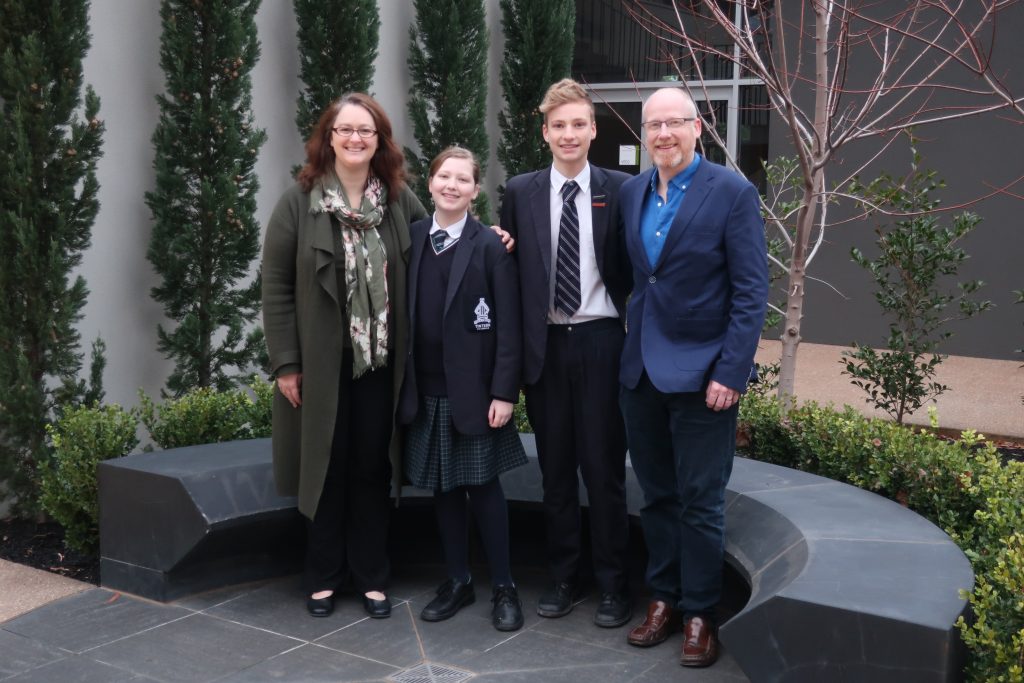